SpaceX and the space tourism firm Space Adventures have announced a plan to fly paying customers into Earth orbit, higher than the International Space Station

There’s a good chance your iPhone or Samsung was assembled in China. Sales affirm we don’t give a damn about the country of origin when it comes to consumer goods — the criteria for buying are good quality and low cost.

International Chamber of Commerce secretary-general John Denton says in the "absence of leadership from the political class", business leaders should stand up.

Latest on coronavirus spreading in China and beyond

The deserted shopping malls and cinemas of South Korea's Daegu, a city of 2.5 million people, became one of the most striking images outside China of an outbreak that international authorities are trying stop from becoming a global pandemic.

Samsung's latest ultrabook is fast and long-lasting, with caveats

An ARM processor means you'll want to stick to Microsoft Store apps wherever possible, but otherwise this is a great portable PC. 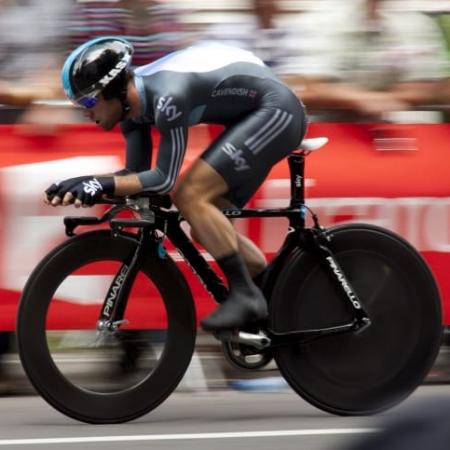