Does this dude look like Popeye, or was he the inspiration?

Colorized photo from 1940 of a stoker that was nicknamed "Popeye" 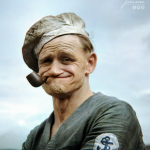 God, I hate that shit...especially when you need to ask them to resend your password first. Takes 30 minutes to get rid of their crap! 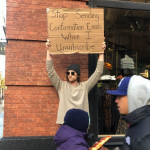 Yep, only down under...everything there is out to kill you, yet refuses to die :D

After the Australian wildfires, grass trees are already flourishing

Well...she seemed to disagree... she hated the whole thing. 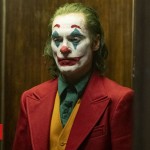 Don't use a cup, here's a proper house 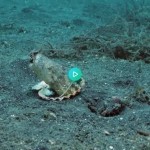 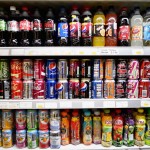 Where do I buy one? This might be an amazing icebreaker in the bar or club!

Dog tag with the truth written on it 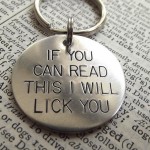 This is so odd.

These are butterfly eggs 🦋 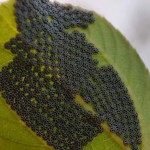 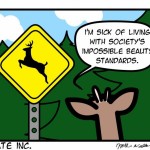 Hahaha, I had to watch this twice to figure out what was going on, to be honest.

What am I doing wrong!? 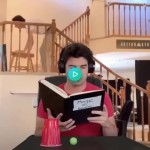 But now he can't look outside anymore

Don't use a cup, here's a proper house

What? I'm just relaxing a little... leave me alone 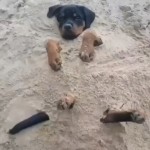 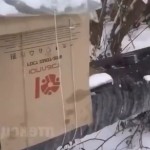 Why are those heated pipes not insulated...?

Aliens! The aliens are coming! RUN! 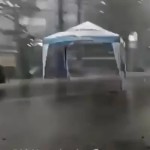 Seems right to me...

How do I find a girl to date me? 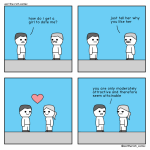 I never said you could show that footage you made of me last weekend online... 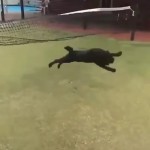 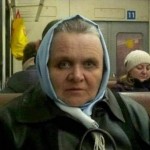 "The thinking tree" in Italy 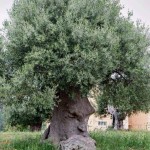 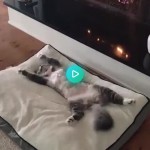 Amazing. I so hope I will ever get to see them for real.

Just cruisin' through the Swiss Alps

Exactly, "retards" don't compete in a tournament referred to as "Olympics". They're in the special olympics. In this competition physical abilties are not as important, but mindset is. I suppose Arnold was trying to change OP's view on the world, rather than disproving his argument.

Guy gets wrecked in a reply by Arnold Schwarzenegger 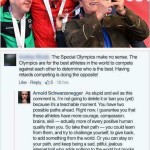 Although I agree with Arnie, he's not actually arguing correctly. The way I get it, the OP is working from the premise that: Olympics is meant for those with the best physical abilities Added to that, the concept that those in the Special Olympics aren't the people with best physicial abilities, leading to the conclusion that "retards" shouldnt be in a tournament referred to as "Olympics". The response of Arnie is not an argument against his logic (which, by the rules of logic is actually correct), but an ad hominem (basically, saying "You're wrong,because you're a dick". Again... I agree, OP is a dick. But the main thing here is the assumption that "Olympic" means "Fittest" by default. As if there's only one Olympics possible. There's no law against Olympic anything. There could be Special Olympics (there are, yay), there could be "Cold Olympics" (Summer Olympics, done in the snow), there could be Reverse Olympics (running backwards) and so on :) So even without an ad hominem, you could retort that retard (no, not the participant in the Special Olympics, but OP)

Guy gets wrecked in a reply by Arnold Schwarzenegger

Is this supposed to be a waterfall, or a dam? 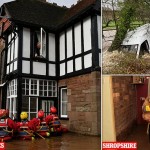 His backwheel got quite an impact, with those soft tires.... 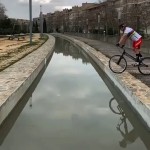 Holy sh... that was close 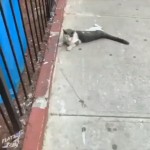 Amazing what a transformation Winston went through.

How many drones does it take to screw in a lightbulb 💡 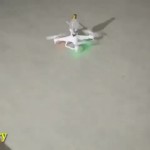 Videos 109
What is grepless?
Grepless is a social platform on which the content — links, videos, pictures, text — is constantly approved by the community. By voting and commenting, the good stuff will rise to the top.