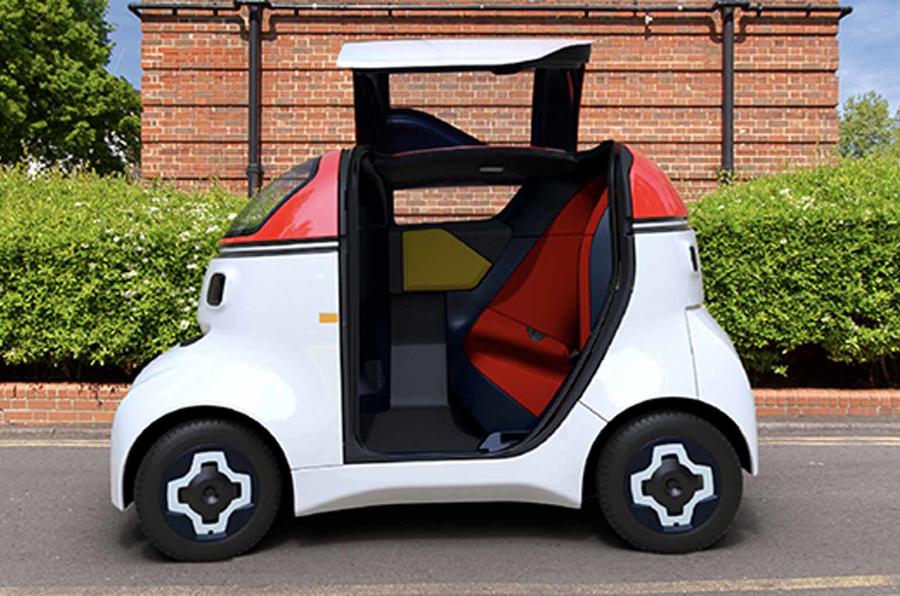 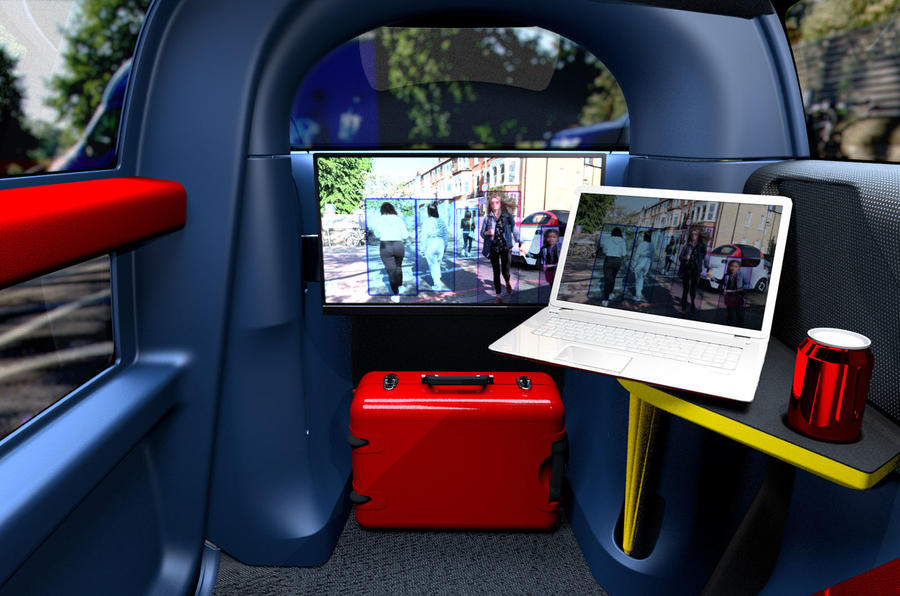 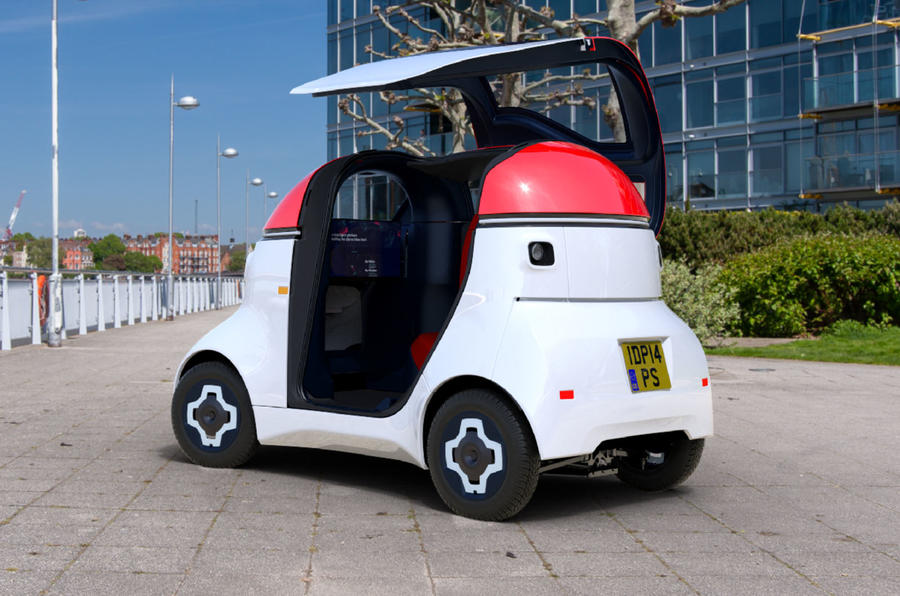 I thought the Smart was a horrible cookie jar already, but this is even worse!

What the hell is that hahahah Is it alive?

Pills-on-Wheels :) And what's even better, there is actually a web site branded that way: http://pillsonwheels.org/

Amazon has a history of relentlessly snuffing out competitors and playing hardball wherever possible.

Amazon has enough cash on hand to do whatever they like.

President Trump tweeted his congratulations to astronaut Christina Koch on Thursday after Koch returned to Earth having broken the record for the longest mission in space undertaken by a woman.

In a way, it's kind of mysogenic to compliment an astronaut JUST for being a woman who was in space longer than another woman...

Exactly. The orange man has 0 tact, charm or wit.

Can you imagine a life without tech? No cell phone, no gadgets, nothing? No, neither do we. We love tech and want to keep the newest gizmo in the house today. /c/Technology is the place for everything that has to do with tech.

Reviews, announcements, and intelligence discussions. Discuss the latest inventions and innovations that are changing the world day after day. Technology makes you think.
Story
This community is looking for a new owner. Interested?